With its perfectly preserved medieval buildings and ancient cobblestone streets, Antwerp might seem content to rest on historic laurels.

In recent years, urban renewal has come to the gritty docklands of the north (Eilandje) and to the former down-at-the-heels neighborhood (Zuid) in the south. Here’s how to pass a few days in one of Europe’s coolest lesser-known destinations.

Over the past five years, this derelict industrial area north of the city center has become a hub for innovative contemporary architecture. Start at the Museum aan de Stroom, a blocky red sandstone-and-glass tower designed by Dutch architects Willem Jan Neutelings and Michiel Riedijk in 2011. Inside are exhibits relating to Antwerp and its maritime history and, on the top floor, is ’T Zilte, a pricey, two-Michelin-star restaurant. It’s free, though, to soak up panoramic views from the museum’s rooftop — 196 feet up — of the surrounding port and the Scheldt river.

Another food option: Cross the street for lunch at the 10-month-old Roest, which serves a simple but well-executed menu of sandwiches, soups and salads in a brick-walled space overflowing with greenery. Beneath the tables, a glass floor reveals old nautical artifacts in the basement below. You may spot Belgian fashion designer Dries Van Noten at one of its reclaimed wood tables — his atelier is just down the street.

Ten minutes away by foot is the Red Star Line Museum; the defunct shipping company’s headquarters was transformed by NYC architecture firm Beyer Blinder Belle in 2013. Some 3 million immigrants passed through this building on their way to America in the early 20th century, the vast majority Eastern European and Russian Jews escaping the rise of Nazism in Germany. Among them was Irving Berlin, née Israel Isidore Baline.

Next, hoof it about 15 more minutes north to the mouth of Antwerp’s port, where you can’t miss its newest architectural star: the glittering Port House, from late architect Zaha Hadid.

The multifaceted glass structure resembles both a diamond — because the city boasts the world’s largest diamond district — and the bow of a ship — for obvious reasons, as it juts out into the harbor.

Admire it from the outside, or sign up (at least three months in advance) for a 90-minute guided tour by emailing [email protected]

Wind down at the restored warehouse Felix Pakhuis, which houses a bar and multiple restaurants — including an outpost of Belgium’s famed meatball joint Balls & Glory.

Zuid (which literally means south) is a former residential area that’s become a hub for art as well as trendy new bars and eateries. Start by delving into its museums: FOMU is the premier gallery for international photography; while M HKA offers a look at Belgium’s contemporary art scene.

Shell out for the yummy at Fiskebar. Sander Buijs

Antwerp’s proximity to the North Sea means the city knows a thing or two about seafood. One of the best places to indulge is Fiskebar, a spare white-walled space that is ideal for lunch and offers fresh local catches from crab to Belgium’s famed mussels.

Time to shop — window or otherwise. Starting in Zuid and stretching north toward the fashion district are the flagship stores from members of the “Antwerp Six,” a collective of the city’s most famous fashion designers, who all graduated from the Royal Academy of Fine Arts in the early 1980s. In less than half an hour, you can pass the boutiques of Ann Demeulemeester (Leopold de Waelplaats, 2000), Dirk Van Saene (Schuttershofstraat 9) and Dries Van Noten (Nationalestraat 16). Don’t have cash for couture? Ogle the designs of the Antwerp Six, along with those of current fashion students at their alma mater, at the Mode Museum.

Rest your shop-weary feet and grab an afternoon drink at one of Zuid’s many watering holes. The seven-month-old Bar Burbure is a chic, cozy spot that serves seasonal and classic cocktails, along with its own line of spirits called Forest. Free small bites are served on Friday and Saturday. They’re delicious — Bar Burbure’s owner also runs one-Michelin-starred restaurant The Glorious across the street.

For dinner, head west toward the riverfront promenade where RAS occupies an iconic building designed by Antwerp architect Bob van Reeth. Dine on seasonal, artfully presented dishes — much of the menu is culled from the sea — while taking in gorgeous waterfront views.

While Antwerp’s outlying neighborhoods are on the up and up, visitors shouldn’t miss the medieval city center, even during a short stay. The Hilton Antwerp Old Town (from $120) could use a refresh, but the hotel’s location can’t be beat — right in the center of the city, on the historic Groenplaats square.

Across the square, an abandoned post office that dates from 1509 has been given a new life as Belgium’s first indoor food hall, Super Mercado. Feast on international street food and sip Belgian beer or craft cocktails beneath the original glass ceiling; upstairs, shop at pop-ups from young designers or pick up locally made gin and vodka. There’s also nightly live music performed by area bands. Super Mercado is open through May 2017. 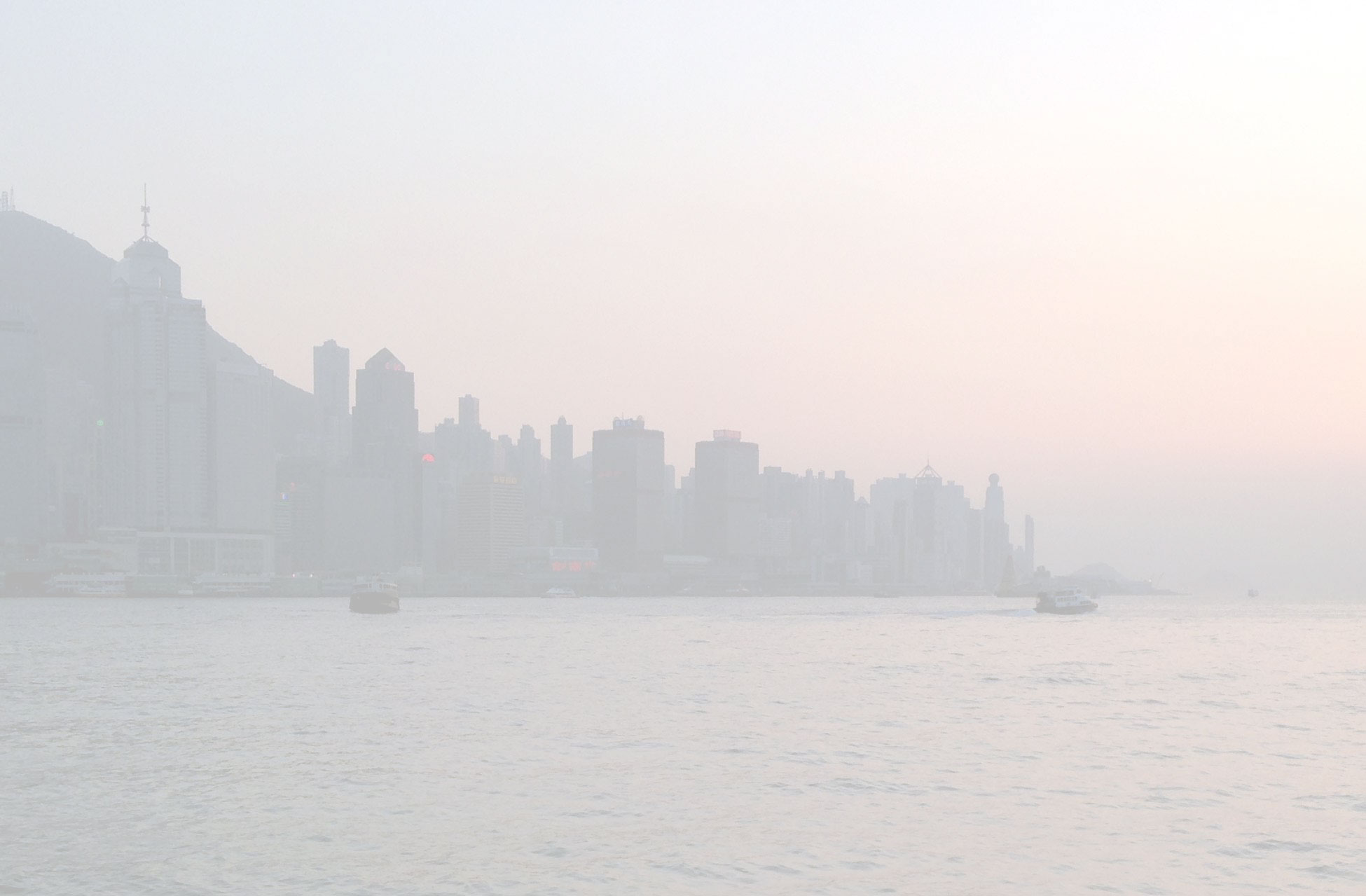